Woodcrest Kitchen prides itself on using mainly homegrown ingredients; grown on the family allotment in Burnopfield; supplemented by ingredients foraged locally, with the occasional donation from friends’ fruit tree surplus from within the local area.

The fruit in these recipes didn’t come from Burnopfield or the surrounding area, but my childhood stamping ground in Derbyshire. These two particular trees have stood next to each other in a remote Peak District hamlet for as long as I can recall. I actually remember trying to carefully avoid the windfalls as a child, not wanting to stand in the squishy layer that covered the ground. Sadly, few were used for culinary purposes. At best the fruit fed the birds and bugs, at worst they were used by children to throw at each other.

Late last summer many were carefully collected, frozen and transported to Burnopfield for use in these two Woodcrest Kitchen products. Not homegrown in Burnopfield but definitely homemade in Burnopfield!

I’m attempting cuttings from these trees to bring a slice of the stamping ground to our Burnopfield allotment. It will be years before they produce fruit (if it’s successful at all!) but sometimes to plant a tree is to invest in the next generation. 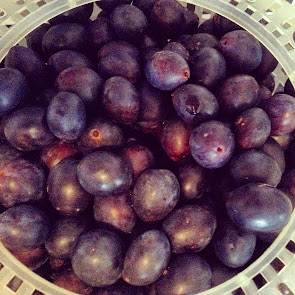 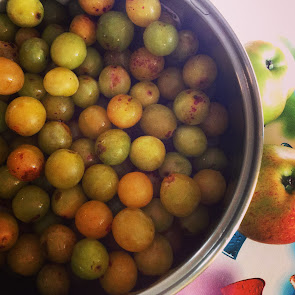 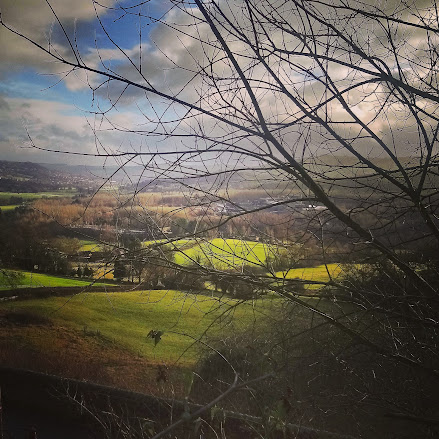